Alone in the land of Vales, Sendatsu is forced to rely on his talents as a fighter to survive. His skills are welcomes by two fugitives - Huw and Rhiannon - who are hurrying to alert the peaceful people of Vales to an impending invasion. When no one will believe them, Sendatsu becomes the wildcard in a fight for freedom.

Three centuries of lies and deceit are about to burst into bloody life around Sendatsu - when the last thing he wants is to be a hero.

The beauty of this book is that it takes everything we know and love about fantastical literature and uses them in an innovative way. Everything about Bridge of Swords is brilliant – a gripping plot line peppered with well executed action sequences, interesting characters driven by realistic motivations, and a new world rich in culture, history and mystery. This has been my first foray into the works of Duncan Lay and I wonder how I overlooked his work for so long!

Sendatsu is the hero of this story – an elf charged with unearthing the real reason that elves shut themselves off from the human world centuries ago. While it is easy to understand his desire to return home to his family and continue his life, I found him to be lacking in courage and sometimes wished he would man – elf? – up and take charge of his life. But this is the entire point of Sendatsu: he is the ultimate reluctant hero. He finds two strangers to accompany him on his quest – Huw the bard and Rhiannon the dancer, who have secrets and motivations of their own. The interactions and relationships between these three are fascinating to read and they drive the plot forward as an integral aspect of the book.

The world building in this book is simply superb – not only are the cultures of the elves and humans beautifully delineated and balanced, the ties that link the two races are clear and it is nice to see the lines blur between them later in the book. I only looked at the map provided with the book one when began reading – which is always the mark of incredible writing in my opinion. Duncan Lay’s writing lends a strong sense of place to this book and I really admire his skill doing so.

There is a lot more I want to say about this wonderful book, but I can’t for fear of spoiling things for readers. So I will say this: Rhiannon is a wonderful character – finally a woman who isn’t a typical cut out of ‘helpless maiden’ or ‘fearless warrior that doesn’t act like a woman unless she cries’ – but I hated the way that Sendatsu and Huw treated her. Hated it. I liked Asami for similar reasons, and hope that she gets a larger story arc in future books. Jaken, Sendatsu’s father intrigues me. Although he is portrayed as a power-hungry leader, I think he would be interesting to get to know better.

Filled with great characters and a wonderful world, Bridge of Swords is epic fantasy at its best. Everyone should rush out and grab a copy! While fans of the genre will undoubtably enjoy reading this book, it is perfect for those wanting to try high fantasy for the first time.

Valley of Shields by Duncan Lay

Valley of Shields by Duncan Lay

One Response to “Bridge of Swords by Duncan Lay” 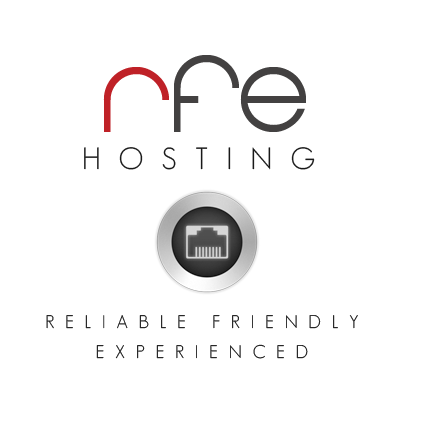