The new year wouldn’t be complete without a list of books 🙂 Here are my picks for what you should rush out and buy:

Paige Mahoney has escaped the brutal prison camp of Sheol I, but her problems have only just begun: many of the survivors are missing and she is the most wanted person in London…

As Scion turns its all-seeing eye on the dreamwalker, the mime-lords and mime-queens of the city’s gangs are invited to a rare meeting of the Unnatural Assembly. Jaxon Hall and his Seven Seals prepare to take centre stage, but there are bitter fault lines running through the clairvoyant community and dark secrets around every corner. Then the Rephaim begin crawling out from the shadows. But where is Warden? Paige must keep moving, from Seven Dials to Grub Street to the secret catacombs of Camden, until the fate of the underworld can be decided. 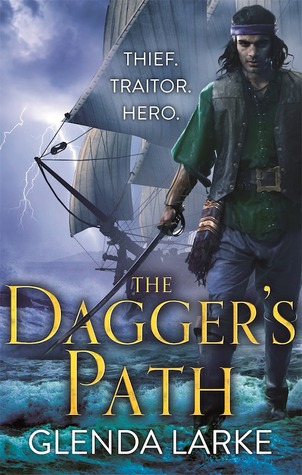 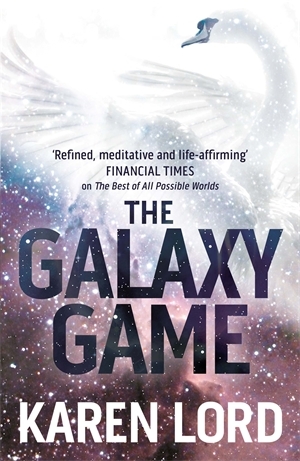 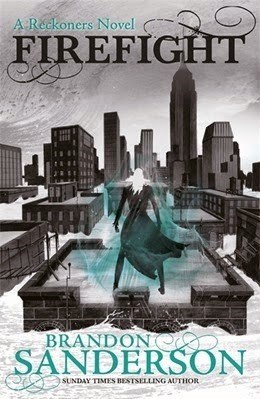 In this stunning bridge book between Cress and Winter in the bestselling Lunar Chronicles, Queen Levana’s story is finally told. 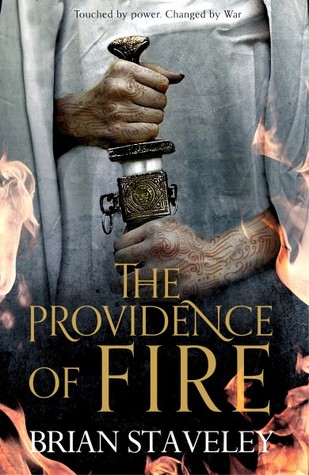 War is coming, secrets multiply and betrayal waits in the wings…
The Annurian Empire’s ruling family must be vigilant, as the conspiracy against them deepens. Having discovered her father’s assassin, Adare flees the Dawn Palace in search of allies. But few trust her, until she seems marked by the people’s goddess in an ordeal of flame.

As Adare struggles to unite Annur, unrest breeds rival armies – then barbarian hordes threaten to invade. And unknown to Adare, her brother Valyn has fallen in with forces mustering at the empire’s borders. The terrible choices they face could make war between them inevitable.

Fighting his own battles is their brother Kaden, rightful heir to the Unhewn Throne, who has infiltrated the Annurian capital with two strange companions. While imperial forces prepare to defend a far-distant front, Kaden’s actions could save the empire, or destroy it.

So many great books to kick off the year!