As usual we will begin with covers!

NOTE: Most of these coves are new to me, but haven’t specifically been released this week. It’s been a relatively slow week for Speculative Fiction cover reveals.

In other book news, Kristen Simmons, author of the ARTICLE 5 trilogy has announced that she has signed on for another three books with Tor Teen after the current trilogy. This week also saw the unveiling of the epic trailer to C.J. Redwine‘s novel Defiance. The YA-Fantasy is set to release in August., and you can see the trailer here.

Jocelyn Fray will be played by “the gorgeous and talented” Lena Headey, who you probably recognise as Queen Cersei from HBO’s Game of Thrones. Jared Harris, who played Moriarty in Sherlock Holmes: Game of Shadows has been cast as Hodge, and Cassie is very happy with this choice, saying that “he’s fantastic at moral ambiguity“. Finally, the sexy warlock with a penchant for glitter, Magnus Bane, will be played by Godfrey Gao. He is an actor and a super model (and super hot!). You can see the original announcements Cassandra Clare made, including lots of photos, at the following links: Jocelyn Fray, Hodge, Magnus Bane.

Essentially we’re waiting on Alec, Valentine and Luke, as Cassie mentions in this tweet that Robert, Maryse, Max, Kaelie, and Kirk are all not in the movie.

Time to tell you about my week! This was a huge week for me because I was mentioned by the VoyagerOnline blog!! They highlighted two reviews I had written, including the one of The Dark Griffin for K. J. Taylor. Then, Ms. Taylor mentioned me on her blog, answering a question about the history of human-griffin partnerships I had glanced upon in my review!!

If you missed any reviews this week, here are some links:

It’s time for books! This week I received a large number of books to review, and I have been very excited for many of them so I want to give a huge thank you to all the publishers who made it happen! As usual the links go to the relevant Goodreads pages. 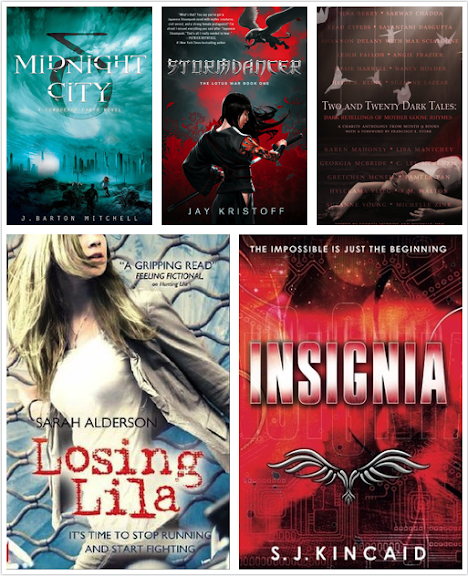 I suspended my book buying ban this week for personal reasons, and went slightly mad! 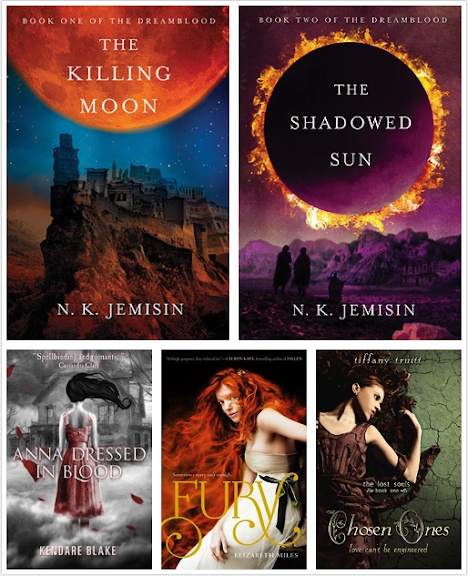