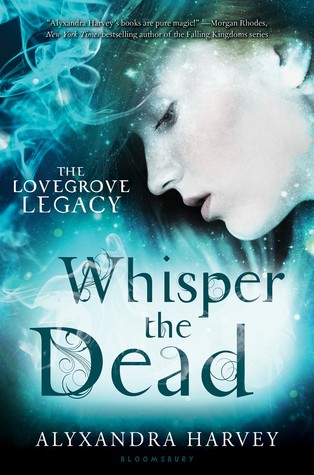 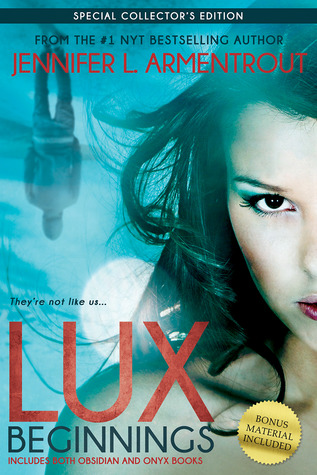 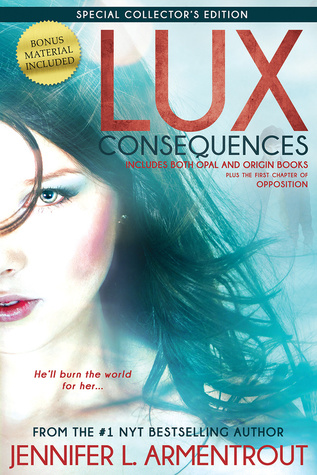 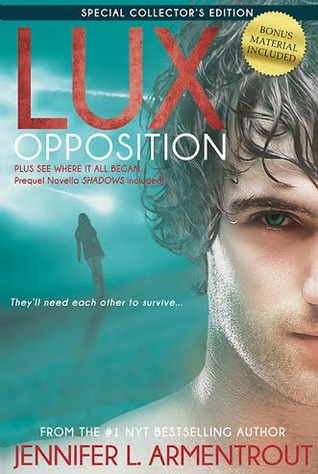 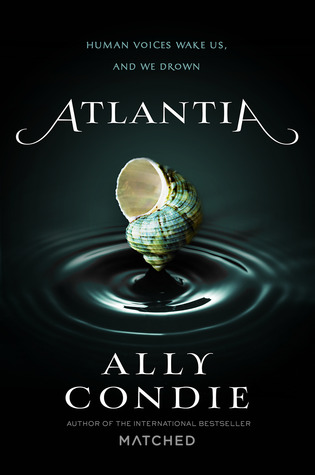 In Bookish News, Not a Drop to Drink by Mindy McGinnis has been optioned by Stephanie Meyer’s production company Fickle Fish Films.

Ally Condie (Matched series) is writing a new stand-alone novel! Penguin Teen Australia have released the synopsis for Atlantia and announced that it will be available on November 5th 2014.

In Atlantia, the heroine, Rio, is thrown into a precarious and upsetting situation after her twin sister, Bay, opts to leave their underwater world for “Above” first. Since only family member can leave for the surface, Rio is then, as PYRG executive director of publicity Shanta Newlin explained, ‘left with increasingly dangerous questions about the complex political and religious system constructed to govern the fragile divide between land and sea.

The first image from the Fallen movie has been released. From left to right that’s Cam (Harrison Gilbertson), Luce (Addison Timlin), and Daniel (Jeremy Irvine).

It’s the start of a new month, so there’s a new must read!! Jo Spurrier’s North Star Guide Me Home blew me away, and concludes the amazing, epic, exciting and thrilling Children of the Black Sun series perfectly. Read her books!!

My book hauls, beginning as usual with the physical copies, thanks to Allen & Unwin, Bloomsbury Australia, and Random House Australia (links to Goodreads): 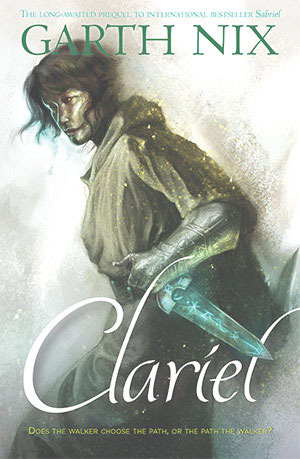 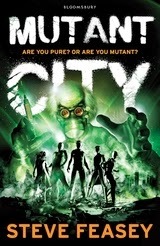 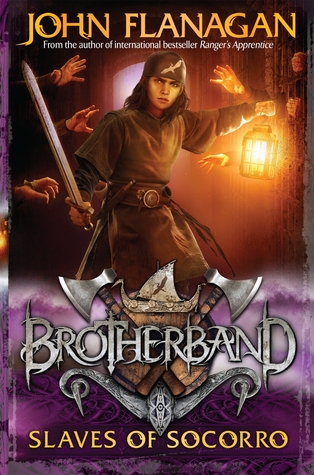 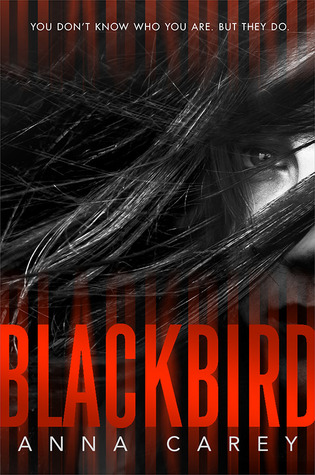 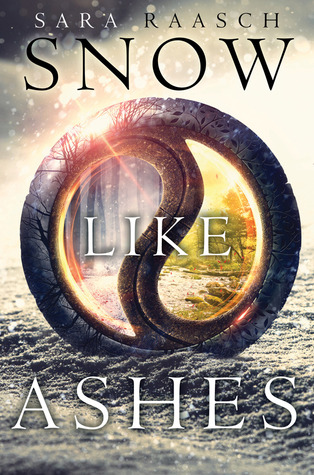 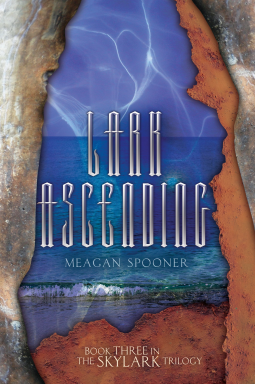