First up, the new covers for the week: 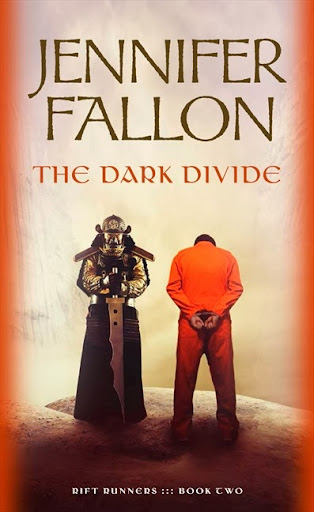 In Bookish News, the trailer for City of Bones, the first The Mortal Instruments Movie, has been released. It looks amazing!!! It’s available to watch now on Cassandra Clare’s website.

Richelle Mead has announced the title of the fourth Bloodlines book: The Fiery Heart. She also said that this book will be told from both Sydney and Adrian’s point of view: first person, in alternate chapters. We will finally know what he is thinking! The third book of the series, The Indigo Spell, will be published in most English speaking countries in February 2013, and The Fiery Heart is tentatively slated for release at the end of 2013.

With only a few weeks left until the release of Falling Kingdoms by Morgan Rhodes (pen name of Michelle Rowen), the Breathless Reads Facebook page is posting daily teasers! I will be reading this next week, so make sure to stop by and see what I think of it 🙂 Another Breathless Reads title, Black City by Elizabeth Richards, was released in the US this week. I’ve been hoping that the title gets picked up by an Australian publisher, and it looks like my wishes have been answered! The Penguin Books Australia page now has a listing for Black City, with a publishing date of 30th January 2013.

This week I am Waiting On … Unravel Me by Tahereh Mafi. And I got the following books for review: (links to Goodreads pages) Last week I was 3 books behind in my Read Three, Buy One scheme due to a book splurge, but this week I managed to resist buying anything so I’m proud of myself. I also read and reviewed the following:

Only three books this week, but at least I’ve evened out the book quota. I made up all my wedding invitations this week and started handing them out, it hasn’t left a lot of time for reading unfortunately. Hopefully next week I’ll be back to reading lots!