There were many covers revealed this week – (links to Goodreads pages) In Bookish News this week there is a lot of movie gossip. After buying the rights to Shadow and Bone, the YA Fantasy by Leigh Bardugo, DreamWorks is in negotiations with Christopher Kyle, whose credits include Kathryn Bigelow’s “K-19: The Widowmaker” and Oliver Stone’s “Alexander”, to adapt it into a movie. The first book of this trilogy is set the once-great nation of Ravka, which has been torn in two by the Shadow Fold, a swath of darkness filled with creatures that feast on human flesh. A young woman discovers she has a dormant power that could be a key to turning the tide and is taken to be trained by her country’s magical elite.

Markus Zusak’s best selling novel The Book Thief is being adapted into a movie by Fox 2000, and is set to headline Geoffrey Rush and Emily Watson. The book is about Liesel (played by Sophie Nelisse, who will be making her English-language debut), a spirited young girl who witnesses the horrors of Nazi Germany while in the care of foster parents (Rush and Watson). The girl arrives with a stolen book and begins collecting other tomes, learning to read and sharing her stolen books with her neighbors during bombing raids, as well as with the Jewish man hidden in her basement.

Australian filmmaker Scott Hicks is in final negotiations to direct a movie adaptation of Lauren Kate’s Fallen, the first book in a series about fallen angels and forbidden love. Let’s all hope it turns out better than the books.

The amazing book trailer for Dualed by Elsie Chapman has been released. It rocks, and has me desperate for the book, which comes out  on 26th February from Random House Books. You can check it out at MTV.

Lauren DeStefano, the New York Times bestselling author of The Chemical Garden trilogy has signed on to write a brand-new utopian series with Simon & Schuster Books for Young Readers. The new series will be called The Internment Chronicles, with the first book, Perfect Ruin, slated for release in 2014 (Spring in the US). The series will have two eBook novellas to complement the story.

As you can see above, the US paperback edition of Harry Potter and the Sorcerer’s Stone (Harry Potter and the Philosopher’s Stone to everyone else) is getting a make-over to celebrate the 15th anniversary of the book’s publication in the US. The mind behind the new covers is Kazu Kibuishi of Alhambra, Calif., known for his graphic novel series Amulet. Although the US hardcover editions will retain the original, iconic covers, the paperback editions will be revamped, and eventually sold in a boxed set edition. The boxed set will also include the three companion novellas – Quidditch Through the Ages, Fantastic Beasts and Where to Find Them, and The Tales of Beedle the Bard.

This week I have been Waiting On …  Valley of Shields by Duncan Lay. I also posted an interview with Karen Healey, the author of YA Science Fiction thriller When We Wake. 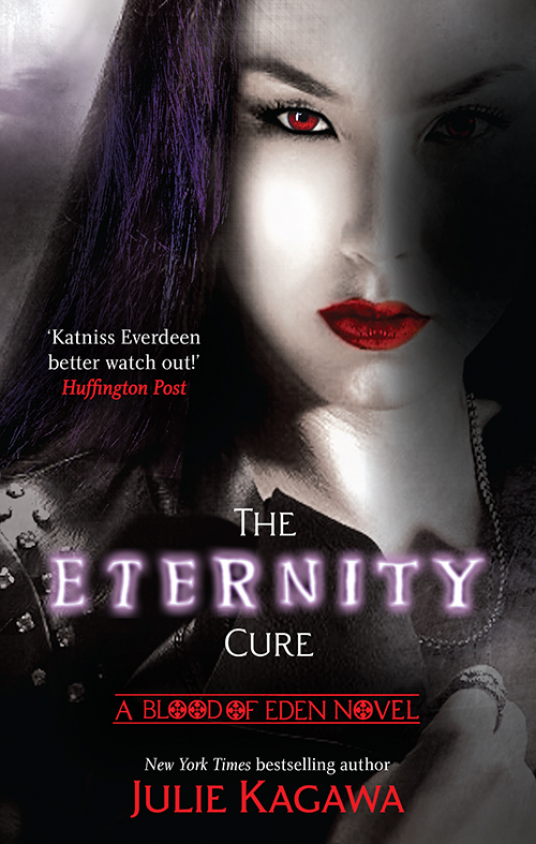 Last week I was 21 books ahead with the book buying quota in my Read Three, Buy One scheme, with 7 book purchases unlocked. I didn’t buy any books this week, and reviewed the following:

This leaves me 25 books ahead with the book buying quota, and with 8 book purchases unlocked!!