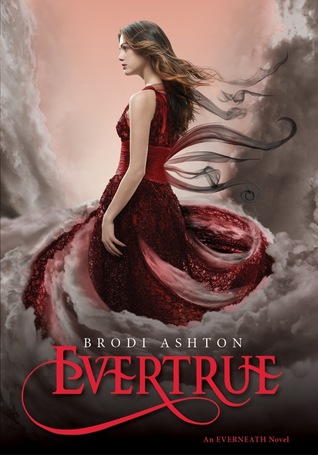 Now that Nikki has rescued Jack, all she wants is to be with him and graduate high school. But Cole tricked Nikki into feeding off him, and she’s begun the process of turning into an Everliving herself… which means she must feed on a Forfeit soon — or die.

Terrified for her survival, Nikki and Jack begin a desperate attempt to reverse the process using any means possible. Even Cole, who they expected to fight them at every turn, has become an unlikely ally — but how long can it last? Nikki needs to feed on Cole to survive, Cole needs Nikki to gain the throne in the Everneath, Jack needs Nikki because she is everything to him — and together, they must travel back to the Underworld to undo Nikki’s fate and make her mortal once more. But Cole isn’t the only one with plans for Nikki: the Queen has not forgotten Nikki’s treachery, and she wants her destroyed for good.

Will Nikki be forced to spend eternity in the Underworld, or does she have what it takes to bring down the Everneath once and for all?

Everbound ended with a cliffhanger and I really just want to grab this book and finish off the series! I didn’t love the first book, but surprisingly the sequel was better in my eyes. I’m hoping Evertrue continues the upward trend.

I’m usually not conflicted in love triangles, but I am with this one. If  Brodi does what most other YA authors do and have their protagonist end up with the first boy (in this case, Jack), it’ll be predictable and silly. I kind of want her to break the mould.

Also, I thought that the Everneath was an integral part of this world, so wouldn’t destroying it as the blurb implies put the world out of balance? I’d really love to see the protagonist sacrifice something for the greater good for once, and Cole’s awesome anyway. Way better than Jack. 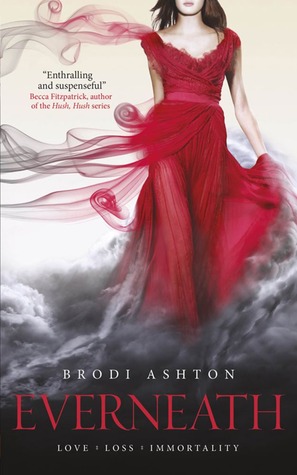 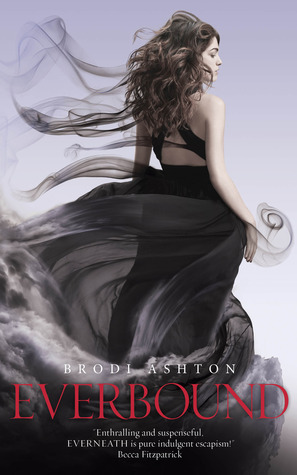 My review of Everneath

My review of Everbound

Covet by Melissa Darnell
The Iron Daughter by Julie Kagawa

9 Responses to “Waiting on Wednesday 59”