Rapunzel’s tower is a satellite. She can’t let down her hair—or her guard.

In this third book in the bestselling Lunar Chronicles series, Cinder and Captain Thorne are fugitives on the run, with Scarlet and Wolf in tow. Together, they’re plotting to overthrow Queen Levana and her army.

Their best hope lies with Cress, who has been trapped on a satellite since childhood with only her netscreens as company. All that screen time has made Cress an excellent hacker—unfortunately, she’s just received orders from Levana to track down Cinder and her handsome accomplice.

When a daring rescue goes awry, the group is separated. Cress finally has her freedom, but it comes at a high price. Meanwhile, Queen Levana will let nothing stop her marriage to Emperor Kai. Cress, Scarlet, and Cinder may not have signed up to save the world, but they may be the only ones who can.

I love this series. I think it’s clever that Meyer uses new characters in each instalment to show us more of her world and keep us interested, but doesn’t forget about the protagonists of the previous novels make appearances. I love Cinder, she’s so awesome, and of course, Prince Kai. And don’t get me started on the cuteness that is Scarlet and Wolf. As a Sailor Moon fan from way back, I love knowing that this series began as Sailor Moon fan-fiction and grew into something so awesome. 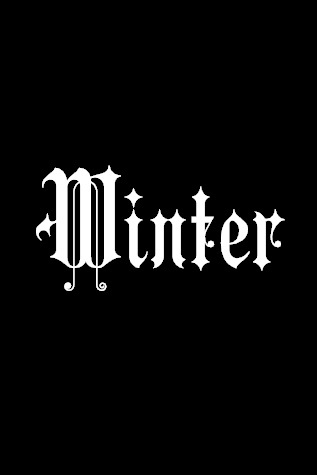 The Lunar Chronicles by Marissa Meyer

My review of Cinder

My review of Scarlet

12 Responses to “Waiting on Wednesday 63”