Hello! Welcome to my new feature! SpecFic 101: Introduction to Speculative Fiction is a space where I’ll be recommending some books and authors to readers who are interested in reading more speculative fiction – whether as newcomers to the genre or as old fans looking for something different. For the inaugural post, I thought I would introduce the genre, talk a little bit about why I love to read it, and share my favourite books with you 🙂

So far I have the following future-posts planned out, but please leave suggestions in the comments! I’d love for this to be a regular thing 😀

What is Speculative Fiction?

The first thing you need to know about Speculative Fiction is that it’s an umbrella term encompassing a lot of other genres: science fiction, fantasy, horror, supernatural fiction, superhero fiction, utopian and dystopian fiction, apocalyptic and post-apocalyptic fiction, and alternate history in literature (Wikipedia).

The term is usually attributed to Robert Heinlein, who coined it in 1947 in an editorial essay (which is actually quite interesting to read, not least because he was specifically using the term to describe science fiction, and was later vehement that it not be applied to fantasy). Although there are instances of speculative fiction, or its variant ‘speculative literature’ being used before him, Robert Heinlein is, for a number of reasons, hailed as the father of speculative fiction.

Of all the genres that speculative fiction encompases, my favourites are fantasy, dystopian and supernatural (paranormal) fiction, but I like to dabble in a little bit of everything!

One of the earliest books I remember reading (after I’d graduated from the Grug and Mister Men and Little Miss books) is The Magic Faraway Tree by Enid Blyton. I just remember loving the idea that one could run to the end of the road, jump a ditch, climb a tree and there you were, in this amazing new world where the rules you were used to didn’t apply anymore!

That feeling of freedom and suspension of the usual limitations of the human condition is what I suspect draws a lot of fans to the genre – I frequently hear the term escapism being thrown around but I don’t think that really covers it. Escapism can be applied to reading fiction in general: readers just want to experience something new, something other, maybe see the world from someone else’s eyes for some time. What makes speculative fiction stand apart is that authors can choose to suspend the rules of our world and then explore the consequences of doing that. This is what all the genres that fall under the speculative fiction banner have in common.

Reading contemporaries usually leaves me feeling raw and hollow – these are things that could totally happen to me or people around me, and for whatever reason, I personally can’t cope well with that. I’m much more comfortable exploring those same issues when they’re between humans in another world, or aliens and elves, or about people in our distant past or distant future.

You might argue that there’s no need to ask what would happen if some people had magic powers, if there was a hidden world within our own that we couldn’t see, if we created robots and they rose up against us. And I’d reply that each of theses scenarios speaks to a part of human nature, and the books that explore them also end up having something to say about our social issues, our dependence on technology and penchant to abuse it, our competitive nature and eagerness to explore every deep dark hole, no matter what monsters we may unearth. I feel, in the same way that historical fiction attempts to make sense of the defining moments in humanity’s history, speculative fiction attempts to examine the social, racial, sexual and religious lines we use to define ourselves.

I’ll try to keep this list short, and more importantly, try to keep it from being predictable! In fact, all the recommendations I plan to give through this feature will be a little off the beaten path – I figure anyone can Google “Speculative Fiction 2013” and get all the bestsellers, but I want to recommend the hidden gems! You’ll see all of these crop up again when we get to the recommendations.

The Lord of the Rings by J. R. R. Tolkien – yeah you saw that coming … but I re-read this masterpiece every 2 years or so, and have never failed any quiz anyone gave me. I love these books, they’re quintessential (for the genre, and me personally because of what was happening in my life when I read it for the first time at 16). The Ancient Future trilogy by Traci Harding – time-travel mixed with Arthurian legend and Celtic mythology, taekwondo mixed with New-Age concepts? It could have either been awful or brilliant, and I thought it utterly brilliant. I have one word for you: Maelgwyn. 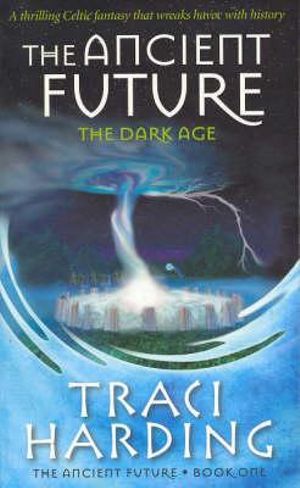 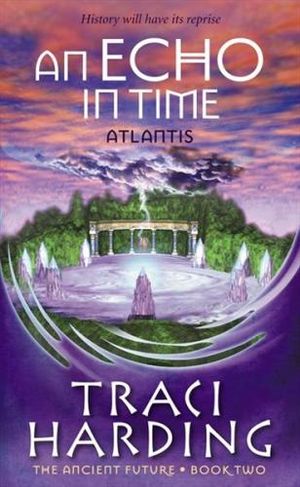 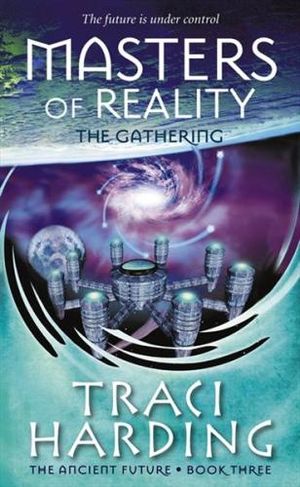 The Song of the Lioness Quartet by Tamora Pierce – another one of my first loves, this fantasy series was written before YA was its own thing, especially in the speculative fiction genre, but has now been rebranded YA. It’s about a girl who disguises herself as a boy to become a knight, who grows up to know her own sexuality and self-worth, who refuses to bow down to society’s expectations and does whatever the hell she wants. The Old Kingdom Chronicles by Garth Nix – somewhat morbidly, I loved the idea of the river of Death and using bells to conduct the recently deceased to their afterlife when I read Sabriel the first time. For my twentieth birthday, my husband (then boyfriend) bought me a beautiful set of all the published Old Kingdom books, and I cherish it. Garth is publishing a fourth instalment, Clariel, next year. The Mistborn Trilogy by Brandon Sanderson – epic fantasy at its finest, in my opinion. I try to convince everyone around me to read it, and so far, everyone’s loved it. Those should keep you occupied until the next post 🙂

Let’s Discuss: What are your favourite SpecFic reads? Do you have any requests for future SpecFic 101 posts?

15 Responses to “SpecFic 101: What is Speculative Fiction?”